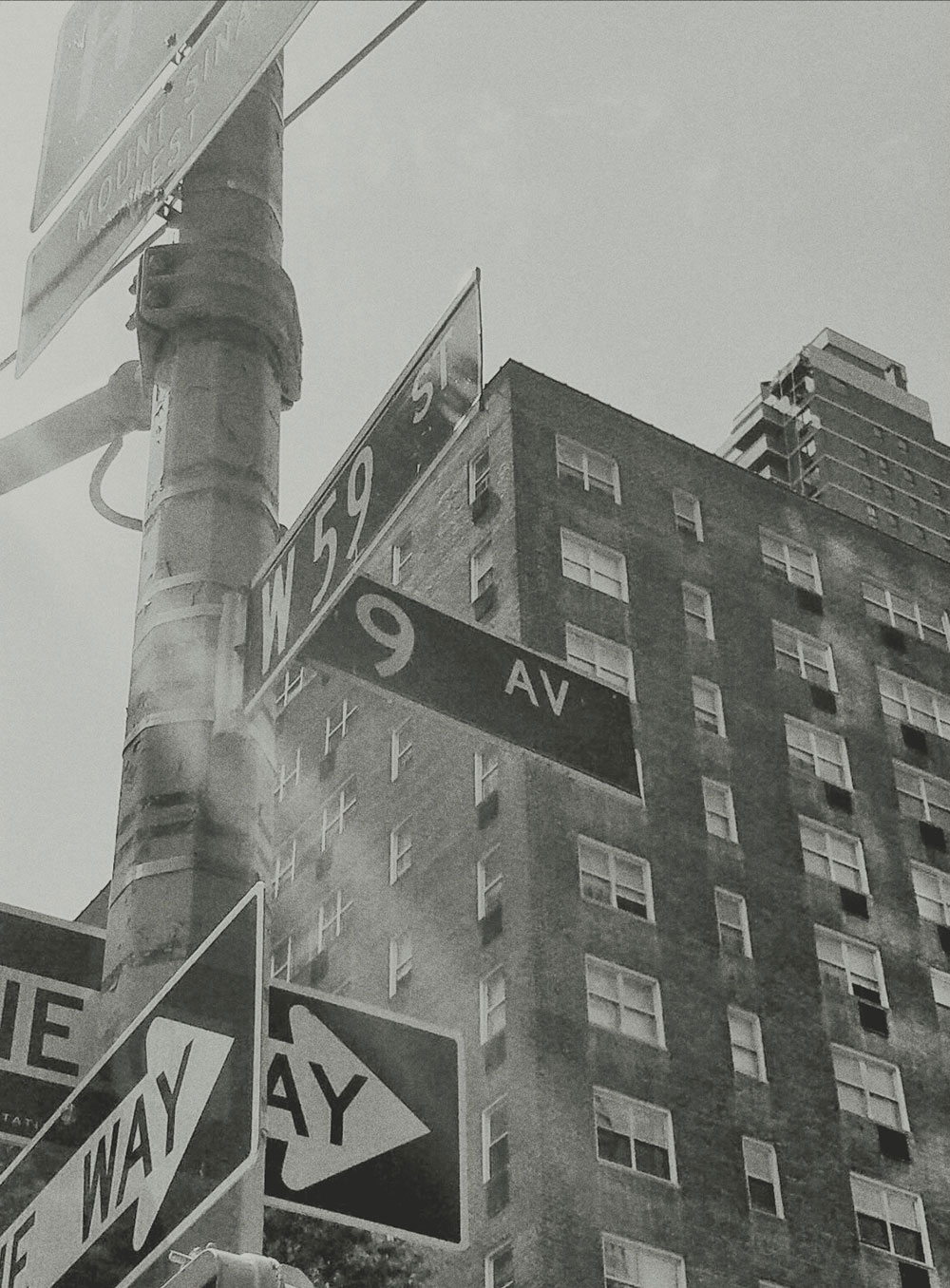 They somehow got me dressed. I had one big contraction before we made it out the door. The doula said ‘oh the birth ball’ to which I replied:

I got in the cab and could not sit down. I put one knee on the seat and one foot on the floor. Mark crawled in and we resumed our position.

My noises changed again. With every contraction I felt an opening. I kept thinking is this transition.
I better not get to the hospital to be told I’m only 4cm! The contractions started getting closer and closer. The cab ride felt like it was taking forever. At Central Park I said:

My body knew the baby was coming. My brain was still trying to convince itself that these were just intense contractions. I continued to breath the baby down, the contractions were 30 secs apart and as Mark said ‘I can see the hospital’ I said ‘ his head is coming out’. Mark said ‘No it isn’t’. I pulled down my shorts and I could feel his head, it was half out, then came his face.

Mark started yelling: ‘he’s blue, he’s blue’! As we pulled up to A&E he started yelling for help. I remember looking at my baby’s head, looking for the cord around his neck and then pulling him out and up on top of me. He wasn’t moving.

‘Is he ok?’ I asked the doula, then a little squeal and then a cry.

Tears of relief came flooding out.

I told Mark to stop yelling, to not scare the baby. The doors were flying open and people were all over me. I was holding my baby as an FDNY officer was yelling out his APGAR score, saying he was perfect and calling Mark over the cut the cord.

As I was helped out of the cab I saw the driver cheer his hands up and tons of people all around. Little Josef was given back to me wrapped in foil to keep him warm, he had arrived around 8:19am. But I guess no one knows for sure…

Birthing from Within Childbirth Mentor

The Breathing Project: Embodied Anatomy of the Axial and Appendicular Skeleton with Amy Matthews and Leslie Kaminoff

Holding Space for Pregnancy Loss – The Institute of Birth, Breath, and Death